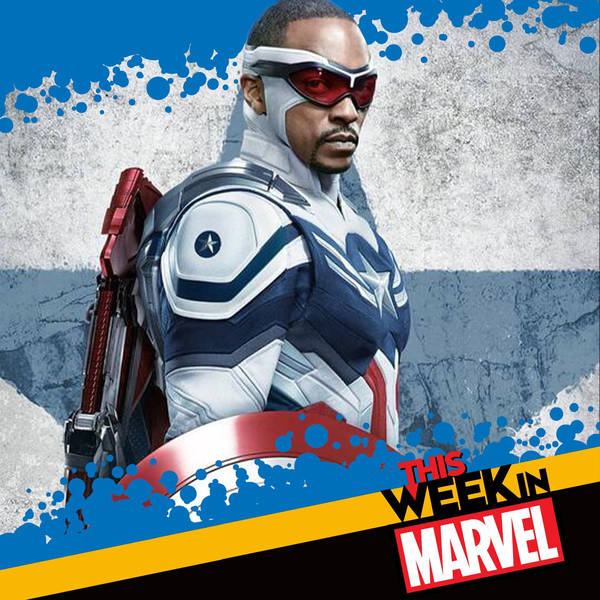 Captain America and the Winter Soldier, and More!

Question of the Week: What was your reaction when you saw Sam Wilson put on the Captain America costume for the first time?