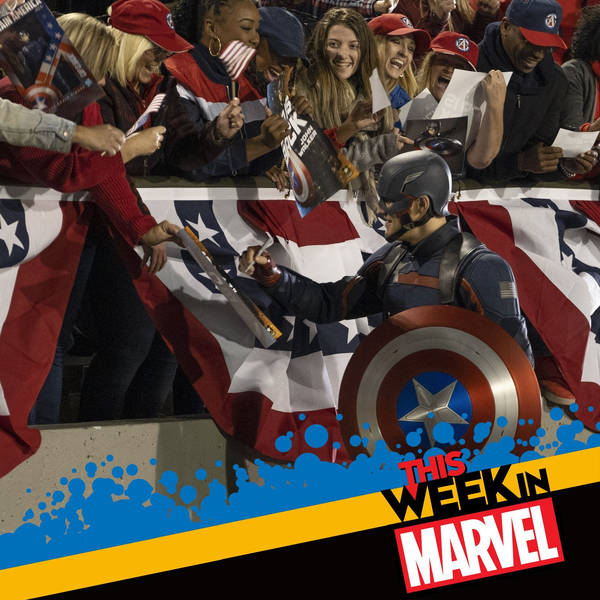 Are you ready for some sweet, sweet chin music? You better be because we have WWE legend Shawn Michaels AKA The Heartbreak Kid on the show!

TWIM is starting April off with a bang! Marvel’s MODOK revealed new guest stars, Lucasfilm announced an Obi-Wan Kenobi event series exclusively on Disney+, and JOHN ROMITA JR. is returning to Marvel!! But that’s not all — Ryan and Lorraine give their thoughts about the latest episode of Marvel Studios’ The Falcon and The Winter Soldier. And for the reading club fans out there, they also chat about Isaiah Bradley’s origins in one of their favorite limited series: Truth: Red, White and Black. You won’t want to miss this.

And make sure to check out Ryan and Tucker’s full conversation about Truth: Black, White and Red with Vita Ayala and Danny Lore on Marvel’s Pull List: https://www.marvel.com/articles/podcasts/join-the-truth-red-white-and-black-reading-club-with-vita-ayala-and-danny-lore