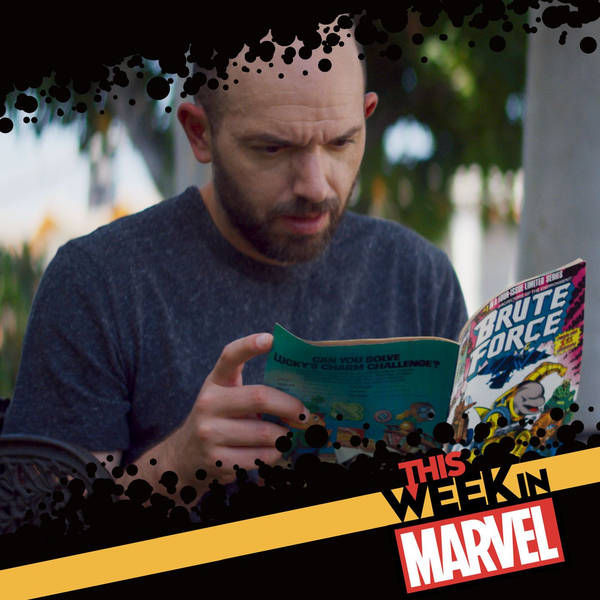 Behind the Scenes of Marvel’s 616 w/ Paul Scheer

Step aside Avengers, and make way for Brute Force! Actor/comedian/producer/director Paul Scheer joins us to talk about “Lost & Found,” his bonkers episode of Marvel’s 616 on Disney+, in which he reveals a treasure trove of Marvel characters ripe for rediscovery.