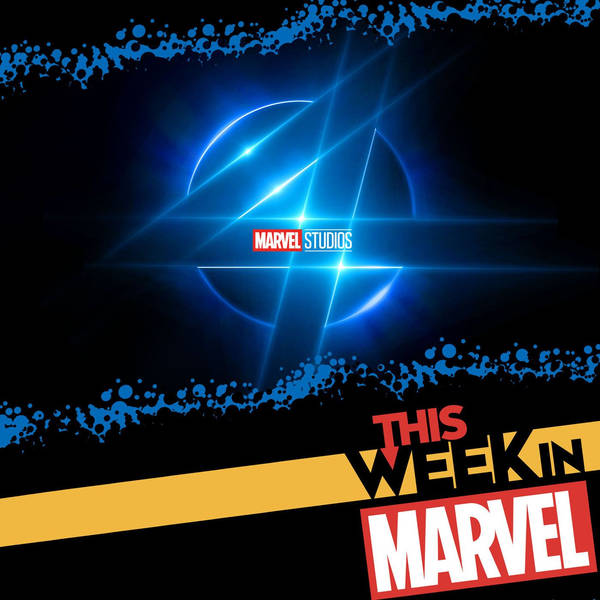 It’s a BIG week in the Marvel Universe! Ryan, Lorraine and James take us through the latest additions to the Marvel Studios slate. And -- It’s the MOTHER-FREAKIN’ Undertaker!! Ryan and James are joined by the man, the myth, the legend – WWE's The Undertaker, who gives his take on the connection between comic-book storytelling and professional wrestling. We’re also talking about the launch of Marvel's Declassified podcast its host - our very own Lorraine – previews a special clip from the first episode.

And that's not all! The hosts also discuss everything from the Kate Bishop in Marvel's Avengers video game, to a new comic series based on the Alien franchise, to John Mulaney's return as Spider-Ham! This is a big one!