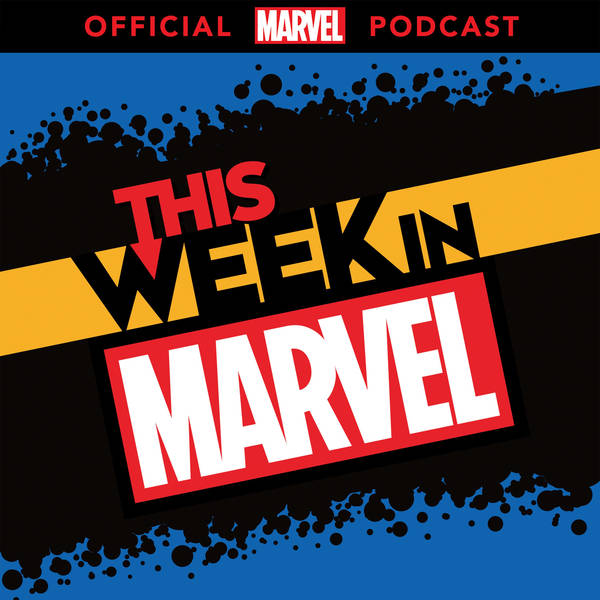 The Empyre event is in full swing, and authors Chip Zdarsky and Anthony Oliveira have a fabulous offering: Lords of Empyre: Emperor Hulkling #1. Ryan and Lorraine talk with the authors about all the European history that went in to writing this super-sized one shot.

Our hosts also talk the new Marvel comics announced for October, missing San Diego Comic Con this year, and have on chef Justin Warner to talk about his new Eat the Universe merch and cookbook.