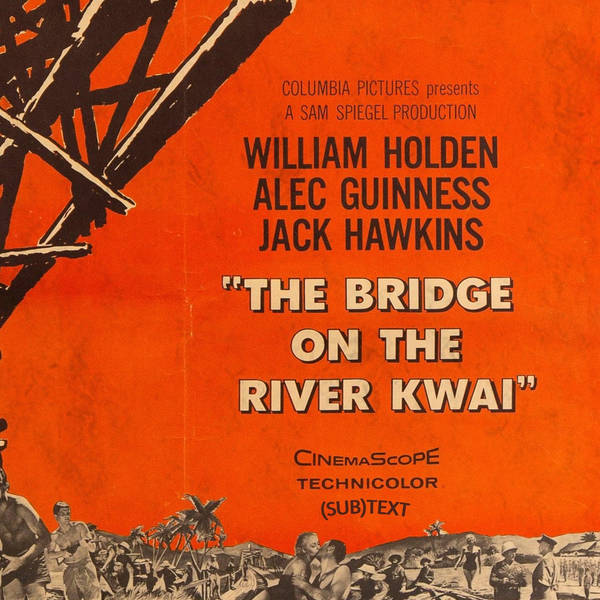 PEL Presents (SUB)TEXT: Work as Madness in “The Bridge on the River Kwai” (1957)

In the beginning, Colonel Nicholson seems to be a stickler for principle, willing to die rather than have his officers do menial labor in a Japanese prison camp. In the end, his principles seem to be a cover for personal vanity. He is willing to put his officers to work building a bridge for his enemies, as long as it leaves him with a legacy. The Bridge on the River Kwai is a reflection on the meaning of work, and whether the ravages of time, if not war, imply that being happy in one’s work—to use a phrase repeated several times in the film—is nothing more than futility and madness. Is work the key to freedom, or is it inevitably a form of bondage? How do we distinguish the desire to be creative from the desire for prestige? When is destroying something more creative than building it