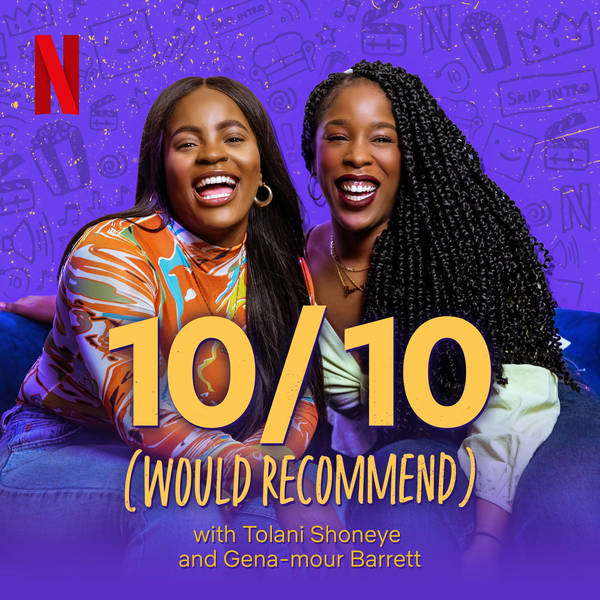 Mark Millar on Jupiter's Legacy, how to make comic books and being the world's greatest husband!

Mark Millar is a legend in the Comic Book world, having written stories that morphed into Hollywood blockbusters such as Civil War and Logan. He is the president of Millarworld, and is responsible for iconic characters such as Kick-Ass and Kingsmen. His first series for Netflix is the mind-blowing Jupiter's Legacy, which stars Josh Duhamel and Ben Daniels in the story of the Union - a group of superheroes whose Utopian view of the world is being sorely tested. It was an absolute honour to get him on the show - and what a great chat we had!

As well as ‘Jupiter's Legacy’ we also discussed these titles, available to watch now:

Each week join hosts and IRL friends Tolani Shoneye (of The Receipts podcast fame) and Gena-mour Barrett (who works for Netflix) as they discuss what they're watching, and what they think * you * should be watching.