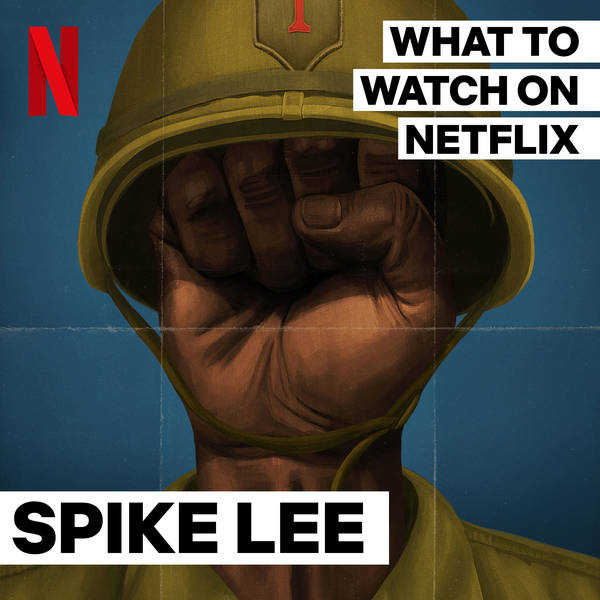 What to Watch on Netflix: Spike Lee speaks

On the eve of the release of Spike Lee's new film 'Da 5 Bloods', the Oscar winning director spoke to Jamie East about the perils of filming in the jungle, the prejudices shown towards African American vets and the events of recent weeks.

With the protesters of the world pleading for justice for George Floyd still ringing in his ears, Spike has never been more needed.