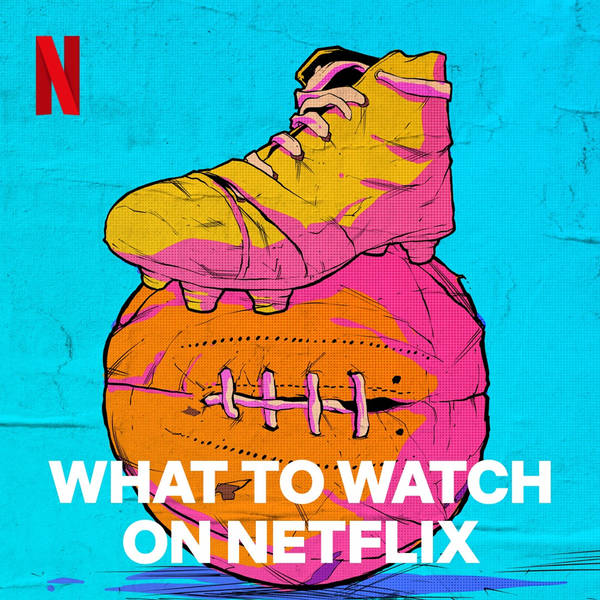 What to Watch on Netflix: The English Game

Imagine a life before Jurgen Klopp, Man Utd, millions of pounds being at stake and a frenzied planet being addicted to football...  That's what Downton Abbey creator Julian Fellowes did when he set about writing 'The English Game'. It's a fascinating look at class, passion, politics and the creation of one of the most popular sports in the world.

Such is the soaraway success of The Stranger - it would have been rude for Jamie not to have caught up with one of it's stars - comedy legend Jennifer Saunders, right? Right.

Other shows discussed in this episode:

We hope you enjoyed listening. if you have anything you'd like to ask or say, please drop us a line over on twitter - our handle is @NetflixUK