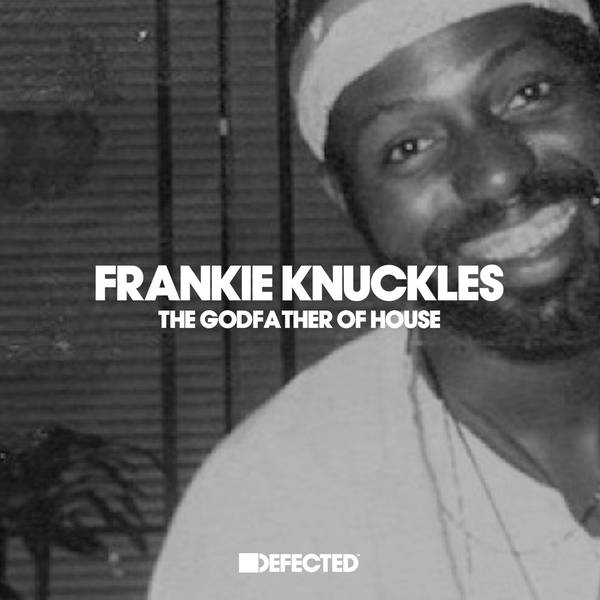 Frankie Knuckles - The Godfather of House

We’d like to take a step back and appreciate everything Frankie Knuckles did house music over the years. Here’s a throwback to Simon Dunmore interviewing Frankie in 2011.


Welcome, my name is Simon Dunmore from Defected Records, London.

When i first started collecting records in the mid seventies i could never haver have imagined that it would lead me to owning an independent House music label, let along getting to work alongside my musical heroes… the pioneers & producers that are literally responsible for laying the foundations for the scene that we all continue to enjoy to this very day...

In September 2011, I met The Godfather of House... Frankie Knuckles it was a time that the House scene was being challenged by the dominance of EDM… we discussed his early days, Def Mix and how new communities were emerging so that House Music could establish itself globally…