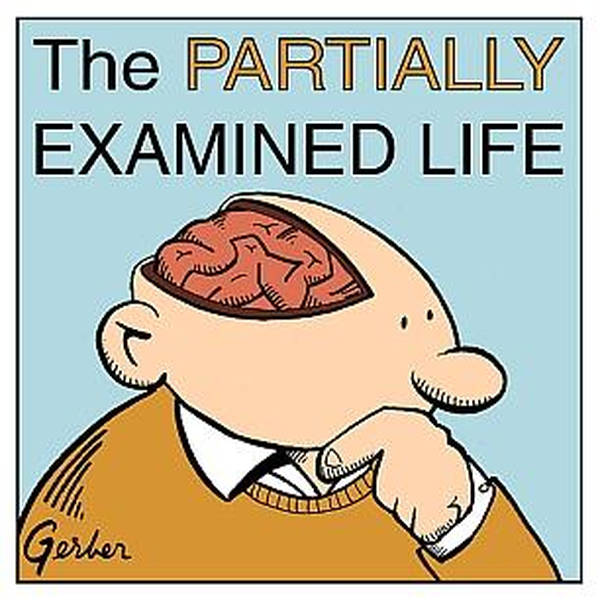 When philosophers try to figure out what really exists (God? matter? numbers?), Heidegger thinks they've forgotten a question that really should come first: what is it to exist? He thinks that instead of asking "What is Being?" we ask, as in a scientific context, "what is this thing?" This approach then poisons our ability to understand ourselves or the world that we as human beings actually inhabit, as opposed to the abstraction that science makes out of this.

But first, a 2022 retrospective introduction to situate this with regard to our eps. 296/297 which will revisit this text with some close reading. Get a longer version of that intro and other vintage episodes like this by becoming a PEL supporter.