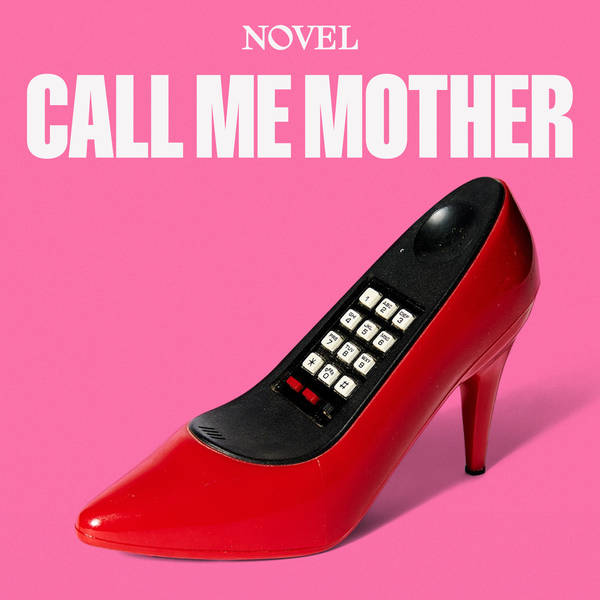 Donna Personna on Memory as Resistance

Shon speaks to Donna Personna, an American trans campaigner and writer who, as a teenager, frequented the famous Gene Compton’s Cafeteria in San Francisco. In 1966, three years before the Stonewall Riots in New York, it became the site of the Compton’s Cafeteria riots – one of the first-known LGBTQ+ riots in the USA. When Donna finds out about the protests 40 years later, she vows to keep the memories of the trans women she met at Compton’s alive.

For more from Novel visit novel.audio