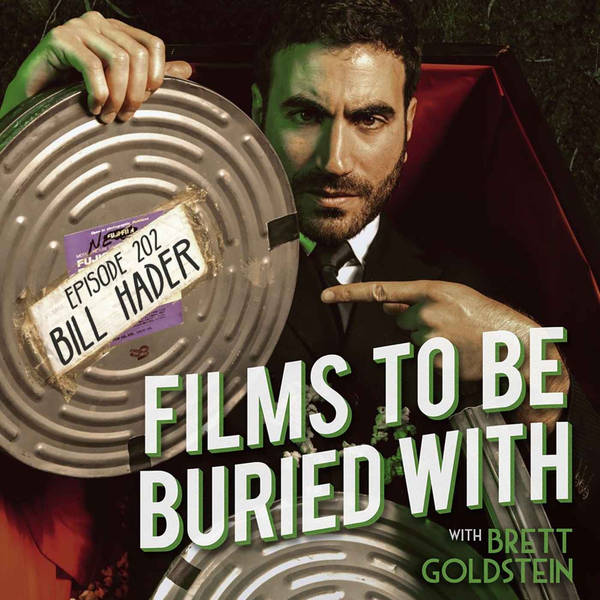 Bill Hader • Films To Be Buried With with Brett Goldstein #202

Join your host Brett Goldstein as he talks life, death, love and the universe with comic, actor, director and so much more BILL HADER!

You may have been newly acquainted to Bill via his incredible show 'Barry' (link below), which will surely be drawing more and more people in as word spreads. But you may be very well acquainted with Bill already through his hugely varied and awesome career involving tons of films, shows, and Saturday Night Live among more bits and pieces. So it's a treat to hear he and Brett kick it on the subject of everything up to now, including career highlights, process, his 'life sizzle-reel', wisdom, films that you may not have heard of, and so much more besides. It's a great one, folks. Oh and welcome back! Season 2! Let's go!