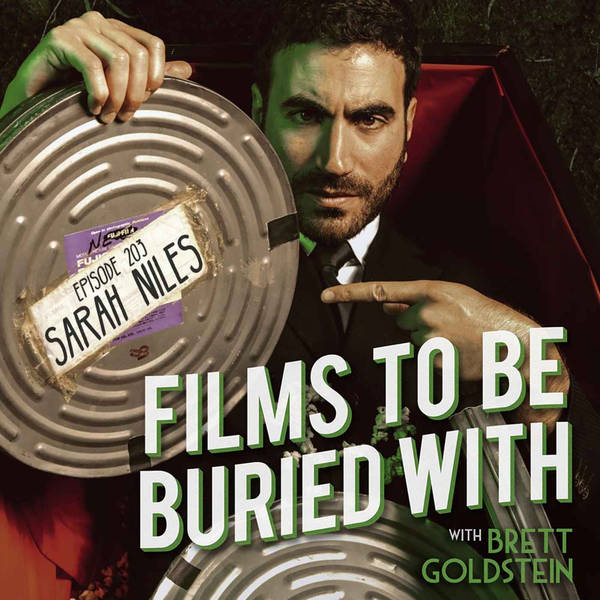 Sarah Niles • Films To Be Buried With with Brett Goldstein #203

Join your host Brett Goldstein as he talks life, death, love and the universe with excellent actor SARAH NILES!

...who you may know from a huge amount of roles but perhaps more recently as Dr Sharon Fieldstone in Ted Lasso! Sarah is an absolute whirlwind of merriment so don't let her Dr Sharon pokerface fool you - but doesn't she smash it in that? Good lord. Sarah's the greatest. So you can expect a ton of fun and good times, as she and Brett cover a good amount of everything including previous roles (eg. Rocks, The Bogus Woman and more), stage and screen acting, the path to a mysterious Mike Leigh audition and the journey to Happy Go Lucky, childhood, adulthood, an amazing reboot idea from she and Brett (I mean, watch out for that one in the future), and weird good-bad films. There's something about her, this Sarah. ENJOY!