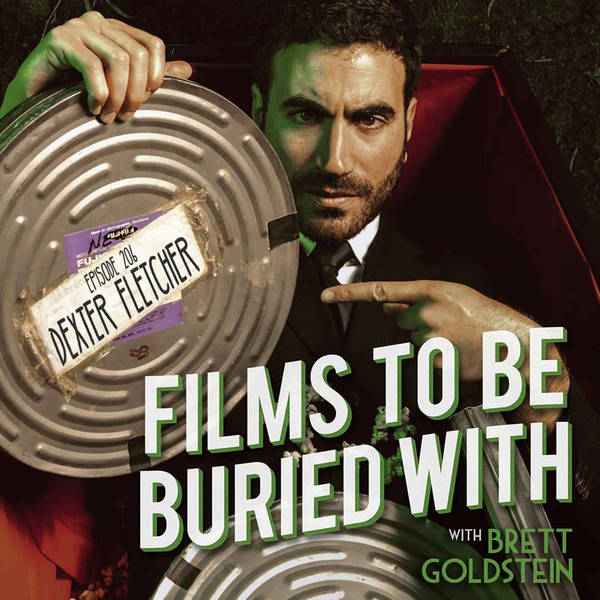 Dexter Fletcher • Films To Be Buried With with Brett Goldstein #206

Join your host Brett Goldstein as he talks life, death, love and the universe with actor and director DEXTER FLETCHER!

Surely you will have come into contact with Dexter at one of the many stages of his career, from the young man in front of the camera to the full grown adult behind it. Wherever you met, consider yourself very lucky to have him in your life, as we all should! This is a great one with him and Brett, as the two meet and get up to speed on the whole existential mess frame by frame. Of course, within the mess, there's all the life and death goodness you could wish for, as well as all manner of detail into Dexter's many projects, processes, upcoming bits and pieces and everything besides. From Press Gang to Bohemian Rhapsody and Rocketman and beyond - you'll enjoy this one...