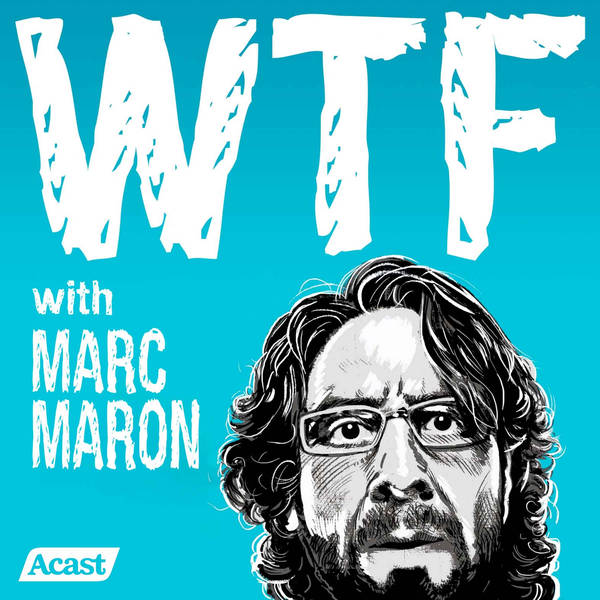 Andrew Garfield was terrified of being Spider-Man. As a 27-year-old who was not yet known to the world, he knew his life would immediately change once he became that beloved character. Andrew tells Marc what he did to protect himself at that time, which included going back to his theater roots and heading to Broadway. Andrew also talks about life since his mother's death, why he considers Ryan Gosling to be one of his inspirations, and why he's been on a spiritual journey with recent projects, including his performance in Under the Banner of Heaven.

Sign up here for WTF+ to get the full show archives and weekly bonus material! https://plus.acast.com/s/wtf-with-marc-maron-podcast.