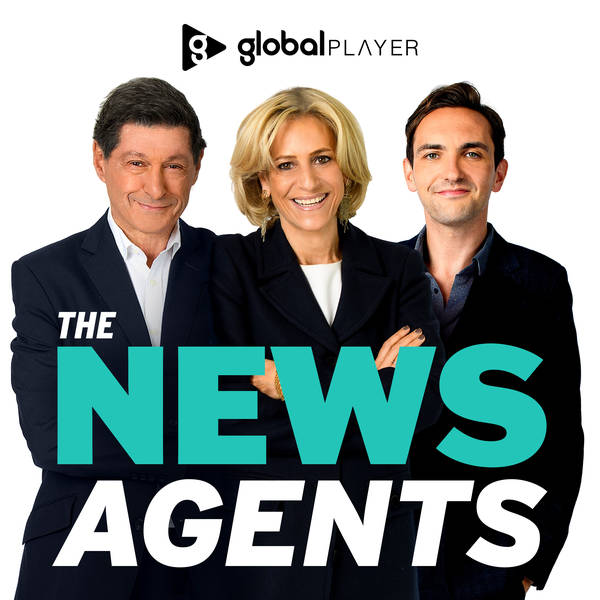 Why are rich Russians 'falling out' of windows?

“There are decades where nothing happens; and there are weeks where decades happen". Emily, Jon and Lewis are back in News Agents HQ to pour over some of the major stories around the world. They talk Iran and the death of a 22 year old woman at the hands of the morality police which has sparked massive protests across the country, Italy being on the brink of their first female (and first 'neo-fascist') prime minister, and Donald Trump and yet another lawsuit.

The team also welcome Russian analyst Yuri Goligorsky to HQ, to discuss why on earth so many Putin critics seem to be suspiciously defenestrated at a rate of knots.