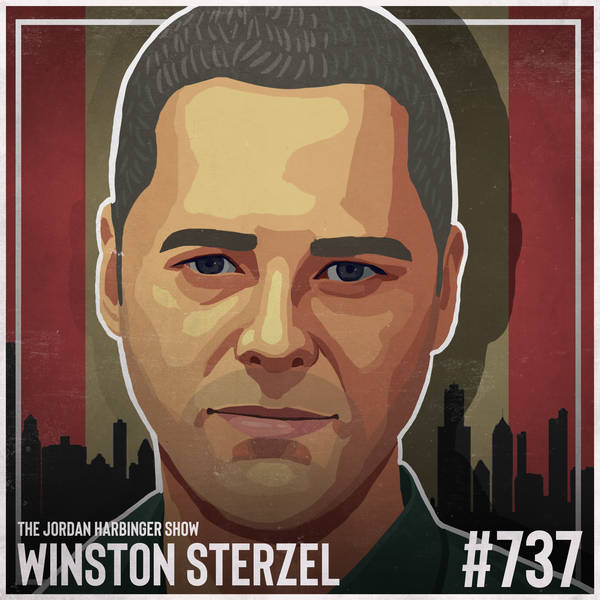 737: Winston Sterzel | Don't Lose Your Bacon in a Pig-Butchering Scam

Winston Sterzel (@serpentza) is a South African vlogger and video producer who lived in Shenzhen in the Guangdong province of China for 14 years. He hosts his own YouTube channel as SerpentZA and co-hosts vlog ADVChina with Laowhy86.

Full show notes and resources can be found here: jordanharbinger.com/737