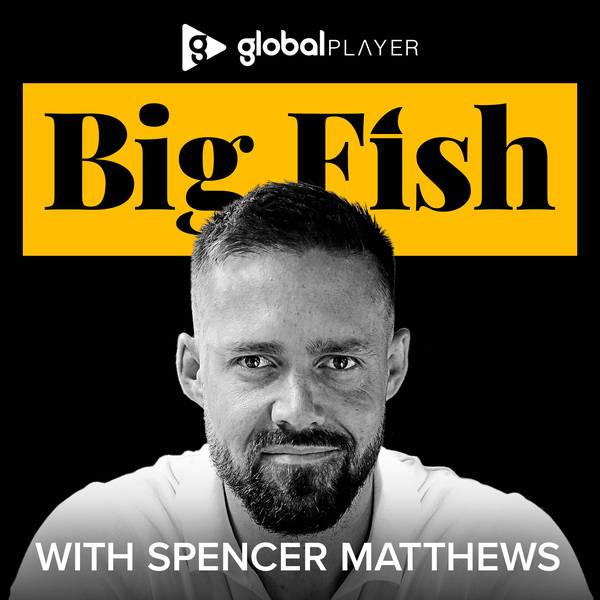 DJ Fat Tony is one of the most notorious hell raisers and leading figures in dance music. Raised on a council estate in South London, he ended up working in the most famous clubs in both London and New York. He’s now the official DJ to the Beckhams and Versace and best friends with Boy George and Kate Moss. But Tony’s rise to the top has been fraught with tragedy and pain. After the AIDS crisis hit London, Tony’s boyfriend was diagnosed with HIV and died shortly after and his addiction to alcohol, drugs and sex spiralled out of control. Tony is now 16 years sober and his road to recovery is utterly inspirational.

If you’ve been affected by anything discuss in this episode, the following organisations may be of help: