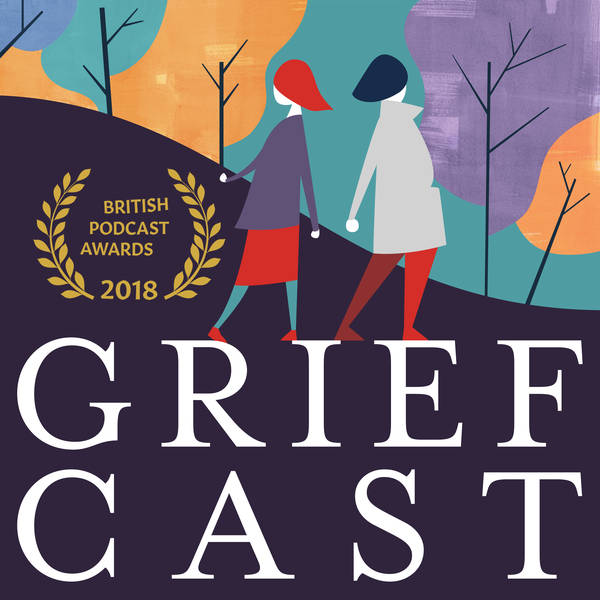 Cariad talks to actor and writer Rebecca Peyton (Eastenders, Casualty, Sometimes I Laugh Like My Sister) about her Father who died in a road accident when she was six and her sister Kate, who was who was killed whilst working as a journalist in Somalia in 2005. As ever they talk grief, gin + showing off.

You can follow Rebecca on twitter @rebeccapeyton for more information on all her one woman shows. This conversation was recorded before the horrific shootings at the Capital Gazette in Maryland and is dedicated to those journalists who lost their lives; Gerald Fischman, Rob Hiaasen, John McNamara, Rebecca Smith and Wendi Winters. And as Rebecca says in her talk, sadly journalists are under threat all over the world, every single day and I’d also like to dedicate it to Ibrahim al-Munjar (Syria), Shujaat Bukhari (India), Paúl Rivas Bravo (Columbia), Mohammad al-Qadasi (Yemen) and Nowroz Ali Rajabi (Afghanistan), who also died simply doing their job this year.