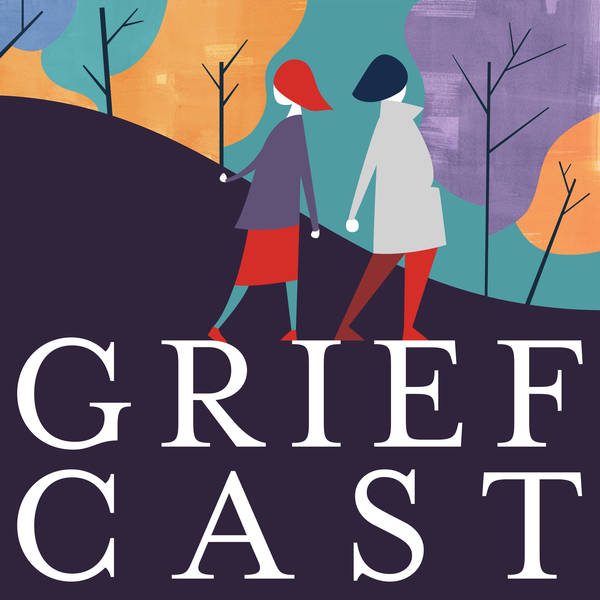 We had so much fun at our recent Live recording having cheery chats about death, we ran out of time. So, here is a special Bonus Show with some more Grief chat from Dolly, Ahir + Gráinne, plus some questions from the Griefcast audience.

Cariad talks to award-winning journalist Dolly Alderton (The High Low, Everything I Know About Love), stand up Ahir Shah (Edinburgh Comedy Award Nominee) + comedian and writer Gráinne Maguire (The Now Show, Question Time) in this special live episode, recorded at the Barts Pathology Musuem as part of their Funeral March season. As ever they discuss grief, wakes + finding a good Medium.

The event was part of Funeral March, hosted by Carla Valentine, also known as Chick and the Dead, author of Past Mortems about her life as a Anatomical Pathology Technician.