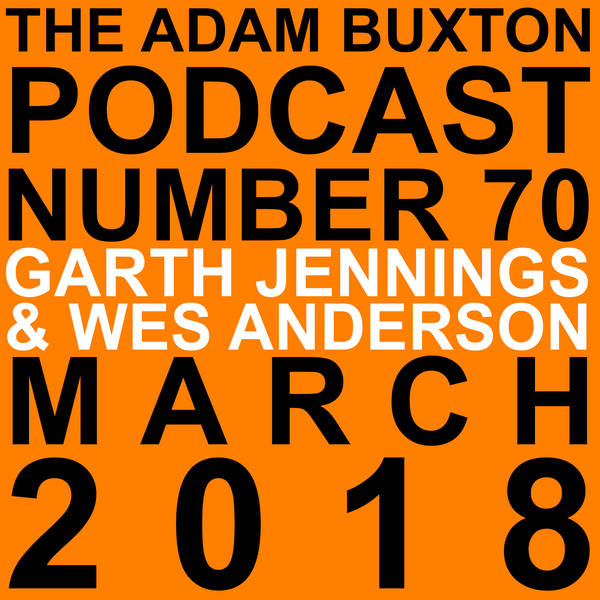 The conversation was recorded in early March 2018 shortly before the release of Anderson’s 9th feature, and 2nd foray into stop motion (after Fantastic Mr Fox) Isle Of Dogs.

Set in a dystopian near-future Japan, Isle Of Dogs follows a young boy who goes in search of his dog after the whole species is banished to an island due to an illness outbreak.

Adam, Garth and Wes enjoy a rambly chat about the production of Isle of Dogs and stop motion in general, David Bowie (of course), Mary Poppins, cantankerous cast members and other important odds and sods.

2004 - THE LIFE AQUATIC WITH STEVE ZISSOU

Bowie Trumps are made by Casey Raymond and currently available on line from Etsy.com

Thanks to Séamus Murphy-Mitchell for production support.