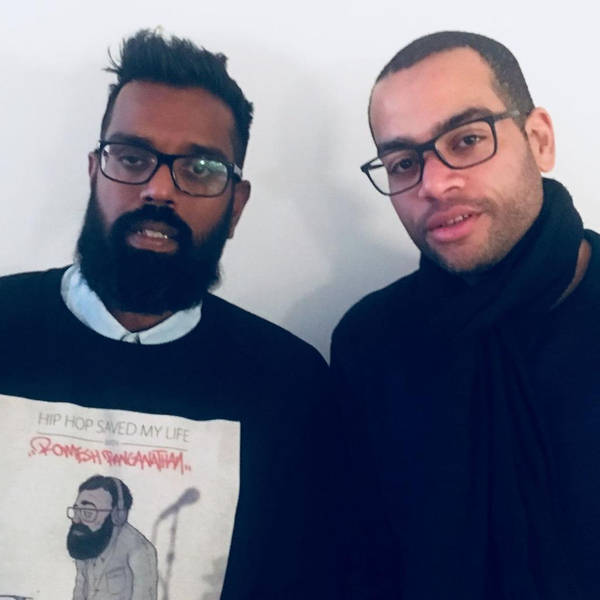 By RangaBee Productions and Mr Box

Doc Brown steps into the studio to talk about working with Lenny Henry, blending his love and talent for rap with comedy and his all time favourite hip hop albums.

Doc started out as an underground rapper on the London's rap battle scene and released his first album in a decade, Stemma, back in 2017. You can find more details at docbrown.co.uk

This episode was brought to you by the movie Black Panther, out Feb 13th in the UK. Go and see it, you won't regret it.

And finally, big ups to Radio Wolfgang for letting us use their studio for this recording.