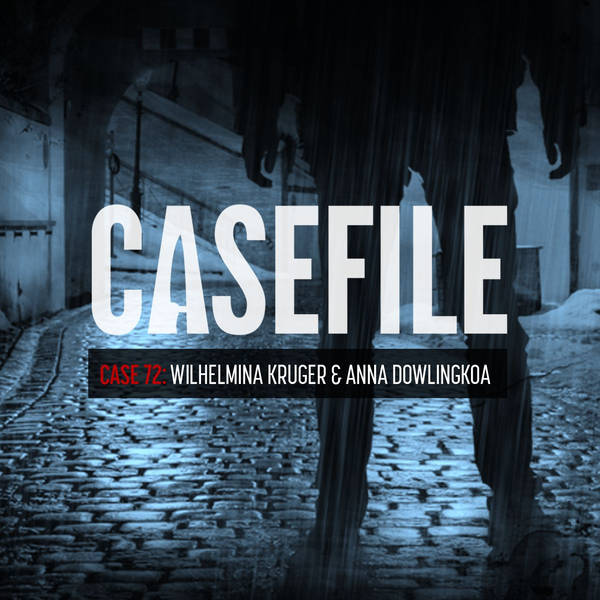 For several weeks, 56-year-old Wilhelmina Kruger was unable to shake the feeling she was being watched. Her anxiety became so strong that on the night of January 29 1966, she had her partner drive her to her shift at the Piccadilly Centre in Wollongong, where she worked as a cleaner. It turned out Wilhelmina’s suspicions were right. The following morning, her mutilated body was found at the bottom of the basement stairs in what was considered one of the most brutal attacks in New South Wales history.

For all credits and sources please visit casefilepodcast.com/case-72-wilhelmina-kruger-and-anna-dowlingkoa