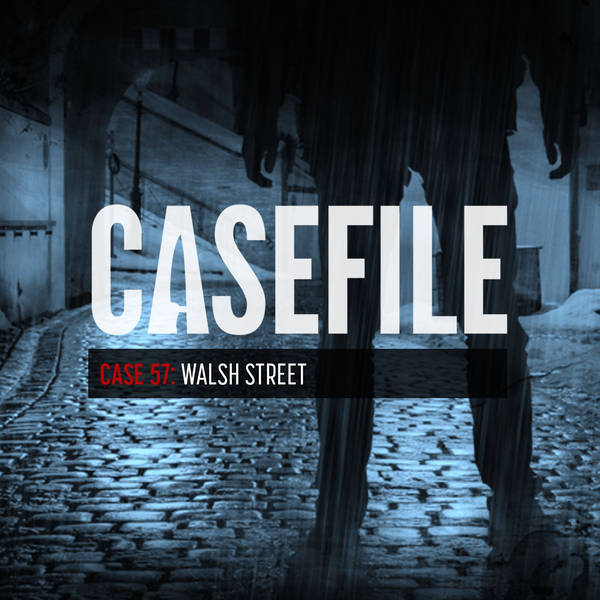 At 11 PM on October 11 1988, Victoria Police Constables Steven Tynan and Damian Eyre began working the night shift in the Melbourne suburb of Prahran. After attending to a number of routine policing matters, they were called out to inspect a Holden Commodore that had been abandoned in Walsh Street, South Yarra.

For all credits and sources please visit casefilepodcast.com/case-57-walsh-street