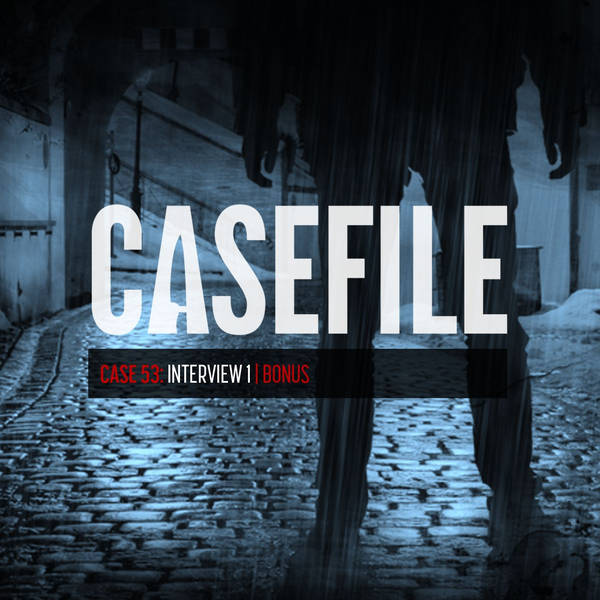 Jane Carson-Sandler survived the brutal attack and rape of the East Area Rapist in the October of 1976. She is the fifth known survivor. She was in bed with her three-year-old son when they were attacked. Her attack had come off the back of around a month of hang up calls. These calls had escalated, and one time, Jane told the caller to stop, the voice then told her he was going to kill her husband. Police who were not linked to the Rapist investigation assured the family it sounded like a prank…