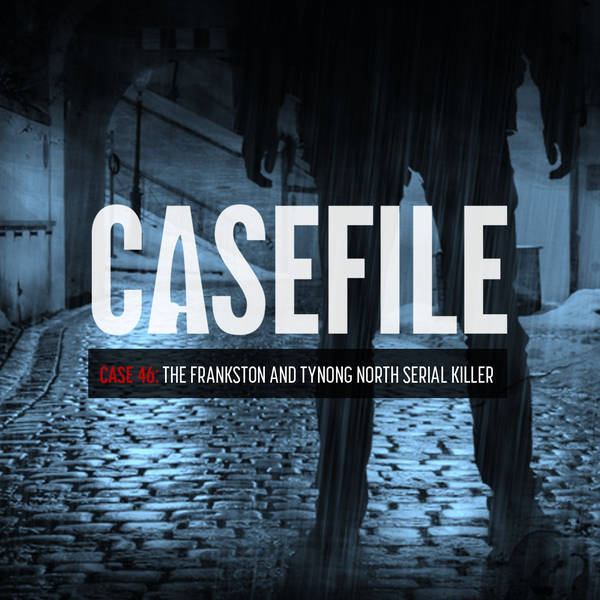 In the 18 month period between May 1980 and October 1981, six women went missing from the Frankston and Tynong North areas in Melbourne’s south-east. The victims – Bertha Miller, Catherine Headland, Ann-Marie Sargent, Narumol Stephenson, Allison Rooke and Joy Summers – were later found murdered and dumped in remote scrubland. Obvious efforts had been made by the offender to prevent the victims from being identified.

Researched and written by the Anonymous Host

Greatly assisted in research and co-written by Anna Priestland

For all credits and sources please visit casefilepodcast.com/case-46-frankston-tynong-north-serial-killer