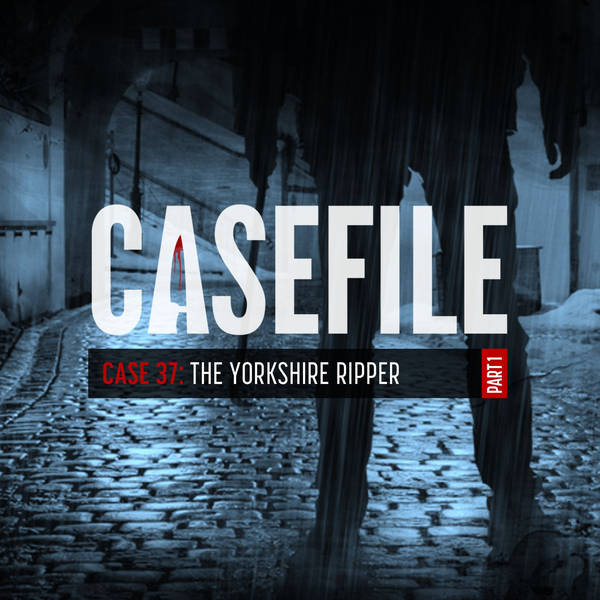 West Yorkshire is a county in England that has a population of over 2 million people. It covers an area of over 2,000 km² and is formed by five cities: Leeds, Bradford, Wakefield, Kirklees, and Calderdale. Each one of these cities has its own history, its own identity, and its own voice.

But during the 1970’s, they were all united. The residents of each city were looking over their shoulders, praying they wouldn’t be the next victim, in one man’s reign of terror who the press named, “The Yorkshire Ripper.”

For all credits and sources please visit casefilepodcast.com/case-37-yorkshire-ripper-part-1