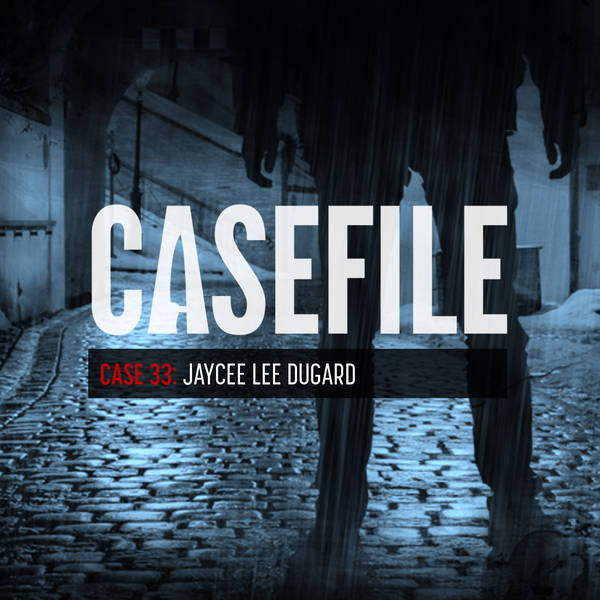 In the early 1990s, South Lake Tahoe was considered a safe and sheltered place to live. All that changed on June 10 1991, when 11-year-old Jaycee Lee Dugard was abducted in broad daylight while walking to her school bus stop.
Almost two decades later, convicted sex offender Phillip Garrido visited the University of California’s Berkeley campus, where a staff member noticed something suspicious about the way he was behaving. What was Garrido trying to hide, and who were the two children he had with him?
---

For all credits and sources please visit casefilepodcast.com/case-33-jaycee-lee-dugard