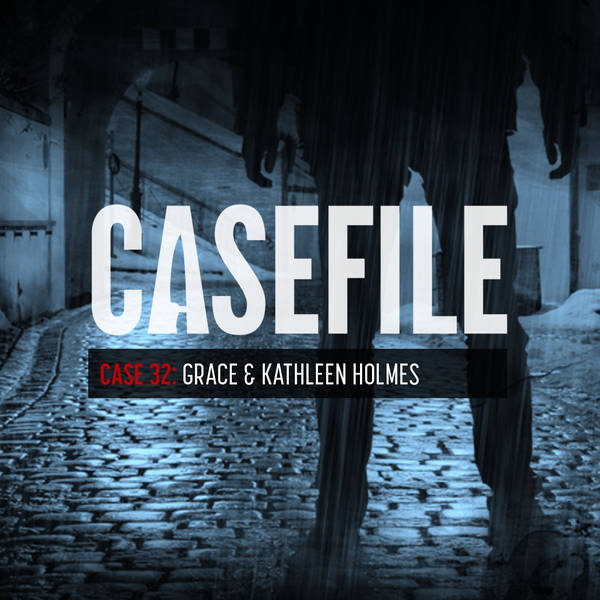 After migrating from England to Australia after World War II, the Holmes family were looking forward to embracing a safer and higher quality of life. They’d experienced trauma and hardship during the war years and were ready to start afresh.
That dream was shattered on August 29, 1950, just weeks after their arrival, when 18-year-old Grace Holmes and her 11-year-old sister Kathleen went for a walk along the Canton Beach foreshore in Toukley and never returned home.
NOTE: The interviews played in this episode are a re-enactment of actual transcripts. Detective Whalen is played by Sam McCool. William Birtle is played by Craig Forest.

For all credits and sources please visit casefilepodcast.com/case-32-grace-kathleen-holmes