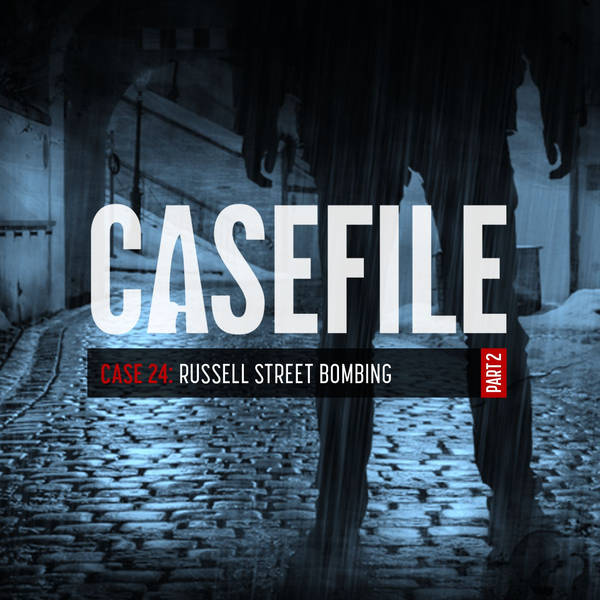 We left part one just after the government announced a 500 thousand dollar reward for any information to help solve the case. It was hoped this large reward would be enough to entice a male caller to make contact again.

He had already called numerous times before, claiming to know who the bombers were…

For all credits and sources please visit casefilepodcast.com/case-24-russell-street-bombing-part-2