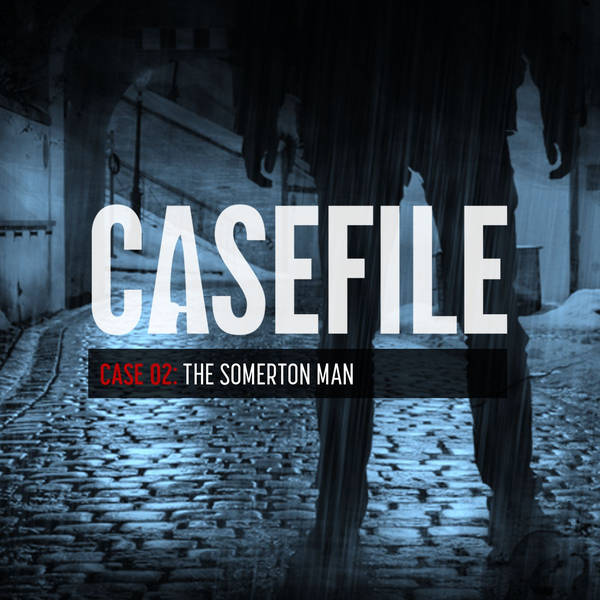 On the first of December 1948, a body of a man was located along the seawall of Somerton Beach, just near Adelaide in South Australia.

For all credits and sources please visit casefilepodcast.com/case-02-the-somerton-man