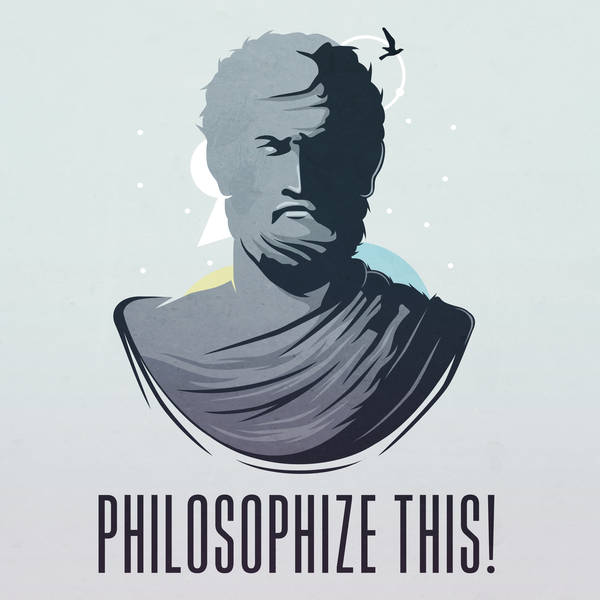 In this week's episode, we learn about Plato's "Symposium", which you might think of as philosophy's version of fan fiction. We also learn about Plato's "Theory of Forms" and ask ourselves what makes a tree, well, a tree. This leads to discussion of Plato's famous "Allegory of the Cave" and calls into question whether or not everything we see is merely a shadow of its true self. Finally, we learn about Plato's views on society and government and why he thought democracy was one of the worst forms of government, second only to tyranny.

Support the show on Patreon!

Thank you for wanting to know more today than you did yesterday. :)