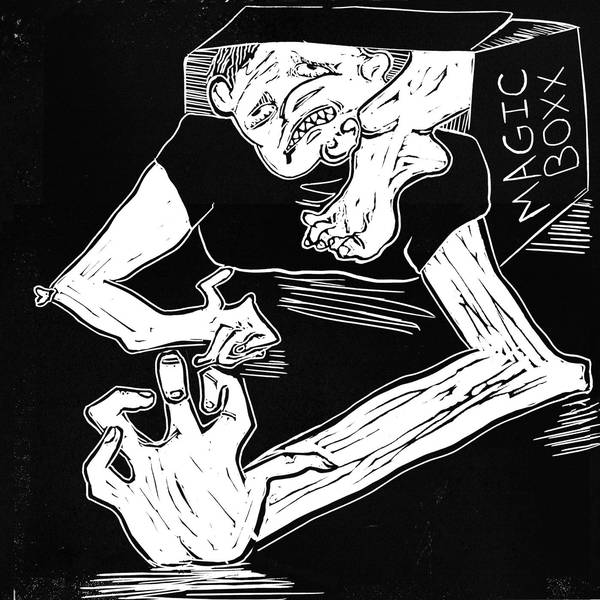 It's episode 08 of Season 10. On this week's show we have four tales about insidious injuries and tempting tomes.

"First, Do No Harm"¤ written by Michael Marks and performed by Mike DelGaudio & Jeff Clement & Erin Lillis. (Story starts around 01:41:40)