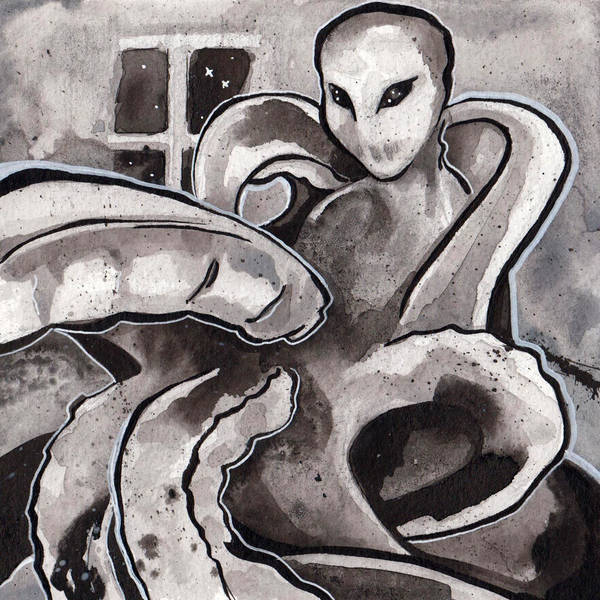 It's episode 03 of Season 10. On this week's show we have five tales about frenetic families and caustic communities.