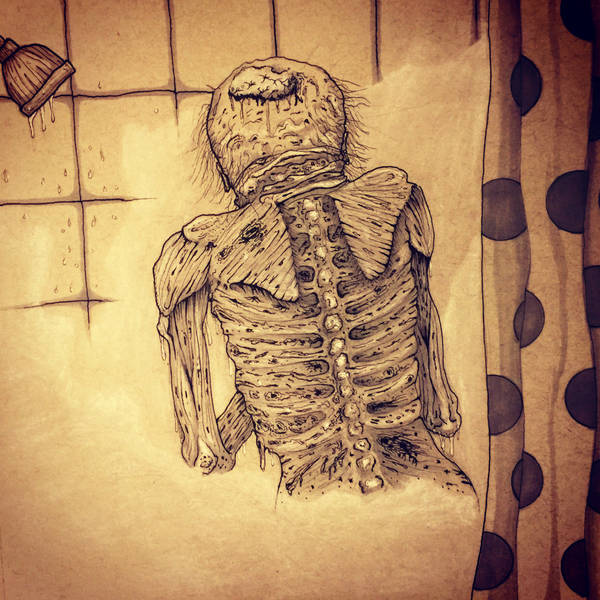 It's episode 23 of Season 9. On this week's show we have six tales about vexing visions and vicious visitors.

"The Door in The Middle of the Woods"¤ written by L.S. Strange and performed by Atticus Jackson & Alexis Bristowe. (Story starts around 00:07:00)

"Have You Seen Aaron Bohl?"‡ written by Sebastian Laqroix and performed by Jesse Cornett & Addison Peacock. (Story starts around 01:18:45)