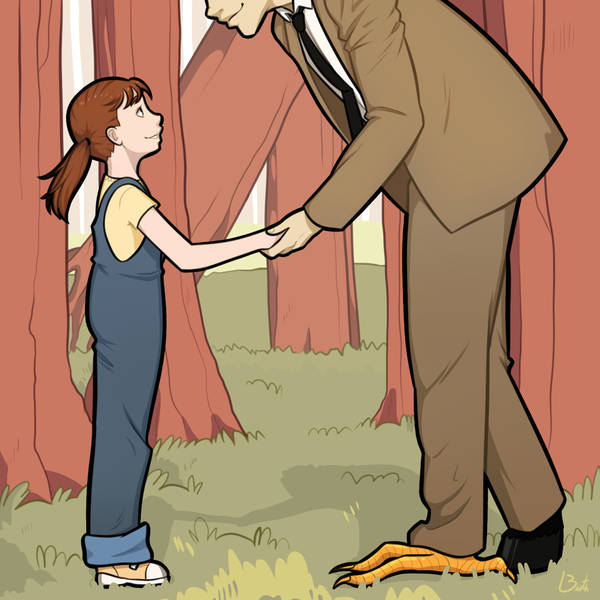 It's episode 16 of Season 9. On this week's show we have five tales about curses, creatures, and continuous carnage.

"I First Met the Devil When I was Eight Years Old"† written by V.R. Gregg and performed by Addison Peacock & David Ault & Nichole Goodnight. (Story starts around 00:20:15)

"I am an Exterminator in a College Town"† written by Luke Hoehn and performed by Jesse Cornett & Elie Hirschman & Atticus Jackson. (Story starts around 00:43:00)