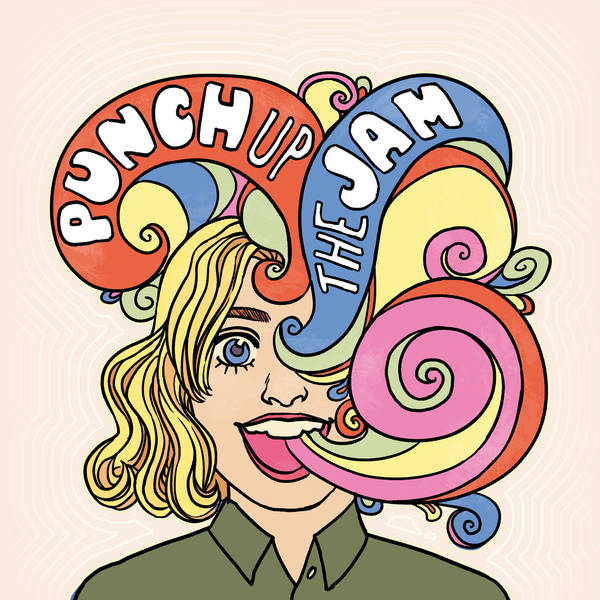 Punch Up The Jam

What exactly is the "move," and how much guidance is Young MC willing to give when he tells us to "bust it?" We're joined by Hrishikesh Hirway (@hrishihirway – Song Exploder, West Wing Weekly, Everything Sucks!) to talk about delayed gratification, hip hop sampling, public libraries, proper winking protocol, and eventually, the extremely-fallible wisdom imparted in Young MC's 1989 stone cold rhymer, "Bust A Move!" This episode is brought to you by Casper! https://casper.com/jam

UNPUNCHABLE JAMS: "Mind Playin Tricks On Me" - Geto Boys, "This Charming Man" - The Smiths, "Buggin' Out" – A Tribe Called Quest