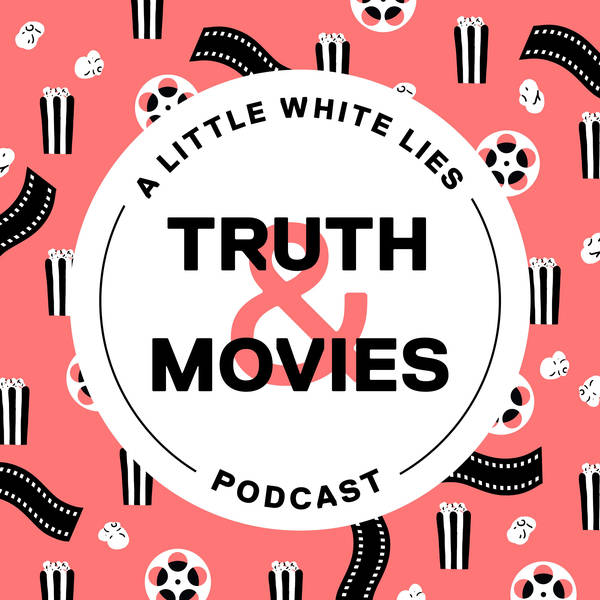 In the latest instalment of the most marvellous of movie podcasts, James Richardson welcomes both regular contributor Adam Woodward, but also, Hannah Woodhead who makes her debut. Up for discussion are the Emma Stone/Steve Carrell movie Battle Of The Sexes, an historic, but timely, look at the 1973 tennis match between Billie Jean King and Bobby Riggs. There's also a critique of George Clooney's 4th movie as director, Suburbicon, made in partnership with the Coen brothers. And for Film Club, there's a re-appraisal of Clooney's much acclaimed Good Night, And Good Luck, his second film as director. And much like Battle Of The Sexes, it's a fascinating watch in the current climate.