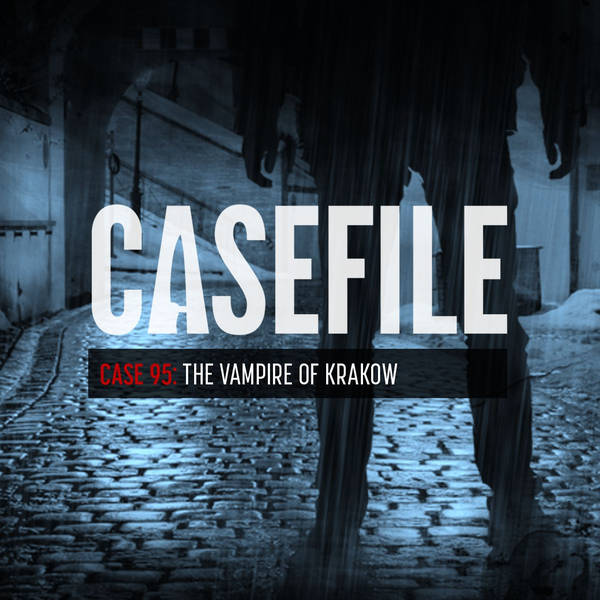 Case 95: The Vampire of Krakow

In 1964, an unknown offender took to the streets of Krakow to stab elderly women in what appeared to be a string of senseless, unprovoked attacks. The victims had no connection to one another, nor were they robbed or sexually assaulted, leaving police with no obvious motive to go by.

For all credits and sources please visit casefilepodcast.com/case-95-the-vampire-of-krakow