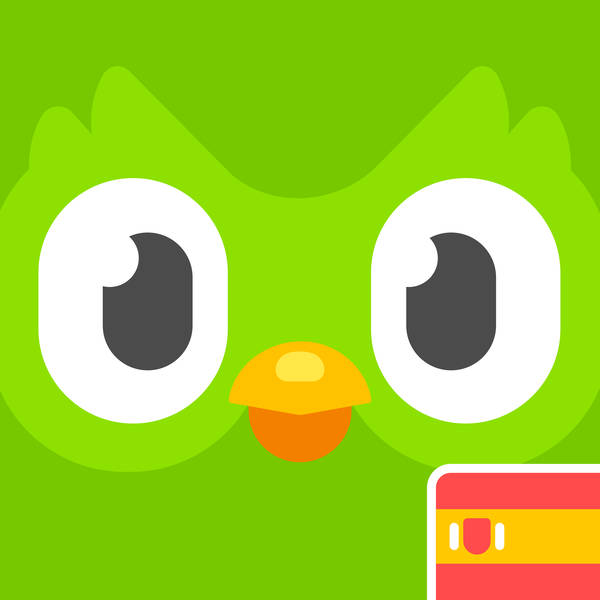 Stella Forner will never forget her first wedding anniversary. It was March of 1976 and she spent the day at the Mexican consulate in Montevideo, Uruguay, which was in the midst of a military dictatorship. She, her husband and their baby weren’t there for a romantic celebration but to ask for political asylum. They had no idea how long it would be until they again felt at home in their own country.

A transcript of this episode is available at https://bit.ly/3IP9Nmo.