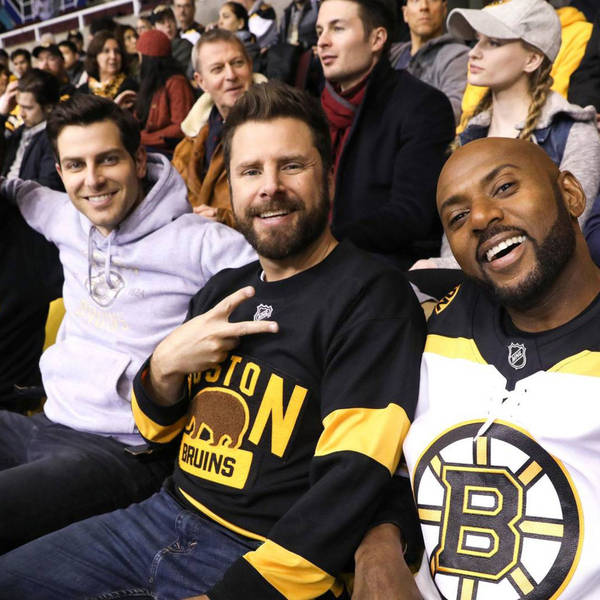 When the most exciting thing about a new show is the moment David T. Cole rechristens it Men Of A Certain Beige, you know you've got problems...but returning guest Jeb Lund soldiered bravely through our grumpy discussion of ABC's attempt to throw This Is Us, Desperate Housewives, and thirtysomething in a blender. We went around the dial with the new Murphy Brown, HBO's Jane Fonda docu, Ken Burns's Prohibition, a plea to reboot Behind The Music, and Dave's French stand-up TV forcening. Jeb hoped we wouldn't declare his House Canon submission dead on arrival before we named Kareem Abdul Jabbar a winner and Weiner a loser, and tossed around a pay-cable pomme frite with an all-HBO Hot Potato. Come for the tasteless puns on "Rutledge"; stay for Sarah saying the phrase "stunt penis" too many times in an all-new Extra Hot Great.