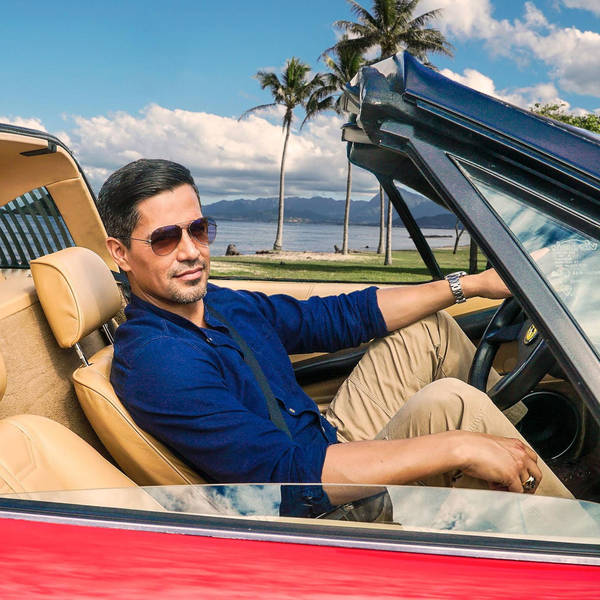 After the successes of its Hawaii Five-0 and MacGyver remakes, CBS has turned west -- way west -- to bring Thomas Magnum to a new generation. Did it work? We invited Stephen J. Skelton and Todd Robert Anderson, co-hosts of the Film Pigs podcast and die-hard fans of the original, to dissect 2018's Magnum P.I. (KEEP YOUR COMMA, GRANDPA). Around The Dial takes us through New Amsterdam (no relation to the one from ten years ago), Netflix's Maniac, The Good Place, and Family Ties. We then go back in time to consider the original Magnum, P.I. with a Canon submission for the two-part Season 3 premiere, "Did You See The Sunrise?" Then we name the week's Winner and Loser and move on to another installment of Backdoor Pilots from our old friend Dan Cassino. Put Zeus and Apollo in their crates and join us!