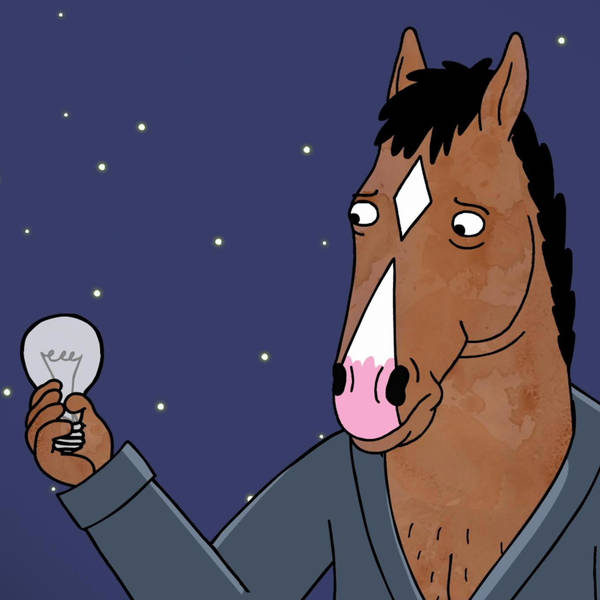 219: Saddle Up A New Season Of BoJack Horseman

BoJack Horseman dropped another season last weekend -- along with practically every other streaming show, but this simultaneously hilarious, dirty, and dark animated dramedy is the one we chose to discuss, along with the correct amount of Todd; background hilarity; and spot-on guest casting. We went Around The Dial with Forever, The First, Deutschland 83 and 86, the newest American Horror Story, and a years-in-the-making verdict on whether Dave hated Troy: Fall Of A City, and Adam hoped to declare mission accomplished on his submission of the Alias two-part second-season finale for the Canon. Aaron "Todd" Paul won, the Downey/Burnett household lost, and we went through the stages of TV relationships in a quotable Game Time from Caroline. Don't be a neigh-sayer: give Episode 219 a listen!