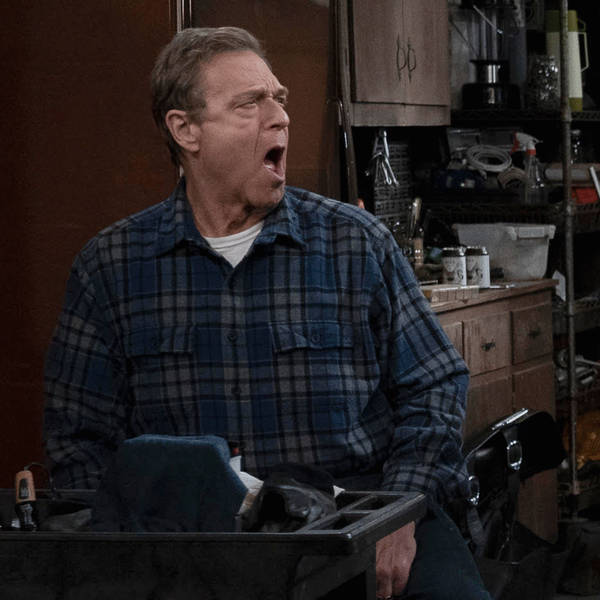 223: Life After Roseanne On The Conners

The Conners debuted last week, sans its controversial founder -- and Sarah Baker made HER EHG debut to talk about everything from how the show handled "Roseanne"'s death to the healing properties of Goodman and Metcalf to whether we'll keep watching without a possible train-wreck as motivation. We went Around The Dial with The Cool Kids, Get A Room With Carson And Thom, a Camping/Splitting Up Together comparison, and a German Flying Circus before Dylan Garsee hoped an RPDR All Stars episode would get to sashay-you-stay into the Canon. A Midwife won, Marvel lost, and a monstrous game time had us all screaming -- on an all-new Extra Hot Great.