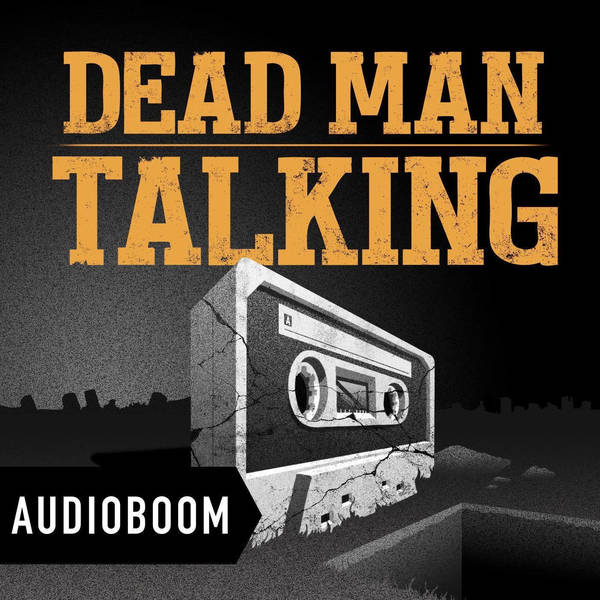 Subscribe today: http://wondery.fm/Kamala_HM
If Joe Biden wins in November, Kamala Harris would become Vice President after one of the most consequential and tumultuous elections in American history.  Already a rising leader in the Democratic party, Harris would be the most significant player to help Biden manage a country in crisis, and a frontrunner to lead the ticket in 2024 should Biden not seek re-election.
Kamala: Next in Line goes inside the cross-cultural journey that led Harris from her humble roots to become the first African-American woman to represent California in the Senate and now the first African-American woman to be the Vice Presidential nominee for a major party. From Oakland to Howard University, California to Washington DC, experience her story as it has never been told before. This is an intimate and immersive dive into who Kamala is, what her critics say about her, and how she arrived at this moment.
Hosted by MSNBC’s Joy Reid, the show features exclusive interviews with those who know her best, painting a picture of a woman who has fought her way to the top at every turn.