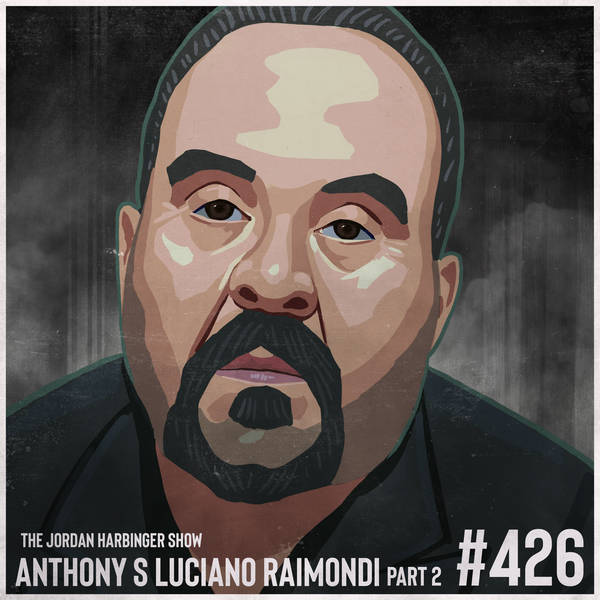 Anthony S. Luciano Raimondi was born into the world of organized crime, spent much of his life as a mob enforcer, has played part in heists and assassinations, and is the author of When the Bullet Hits the Bone. This is part two of a two-part episode. Check out part one here!

What We Discuss with Anthony S. Luciano Raimondi: The joke Anthony told to distract the bodyguard of an African drug lord he was sent to dispose of in Nigeria. How young Anthony came to the startling discovery that his father wasn't a longshoreman, but an assassin in the mob. Why Anthony likes animals a lot more than he likes people. What happened to people in Anthony's organization who unwisely brought attention to their part in the infamous Lufthansa heist by overspending. The code by which Anthony lived, the lines even he would never cross in his business, and why he left that world behind. And much more...

Full show notes and resources can be found here: jordanharbinger.com/426