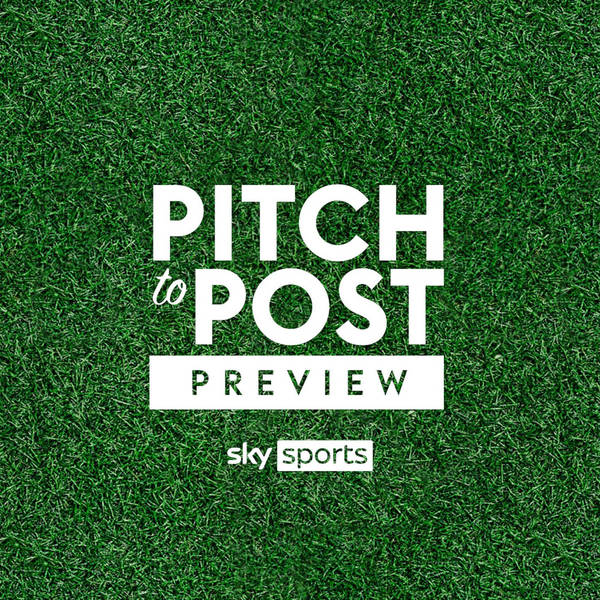 In this week’s Pitch to Post Preview Podcast Peter Smith is joined by Sky Sports News reporter Paul Gilmour and Sky Sports feature writer Nick Wright to look ahead to Saturday’s clash between Pep Guardiola’s Man City and Jose Mourinho’s Tottenham, with the league leaders’ imperious form and Gareth Bale’s continued absence from the Spurs XI on the agenda.

We also hear from Sky Sports pundit Alan Smith on Arsenal’s inconsistency, how Mikel Arteta is building for a better campaign next season, and whether Leeds striker Patrick Bamford can make it into England’s squad for the Euros.

Plus, Nick Wright delivers his verdict on why Manchester United should be ready for a title tilt, Sam Allardyce’s struggles to turn things around at West Brom, and shares his Pitch for what will happen in the Premier League this weekend.