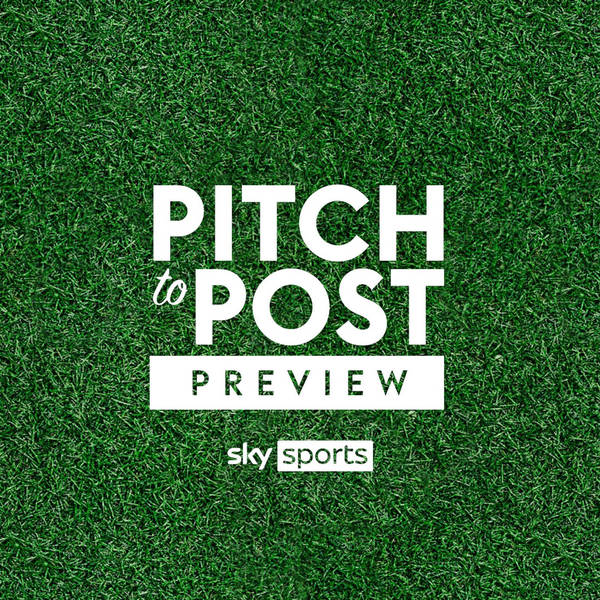 Premier League Preview: Brighton vs Newcastle relegation six-pointer assessed. Plus: How will Spurs respond to their Europa League shocker?

In this week’s Pitch to Post Preview Podcast Sky Sports News’ Elliot Cook and Keith Downie join Peter Smith to look ahead to a crucial clash in the battle against relegation, which sees Brighton host Newcastle on Saturday night. From analysis of what’s gone wrong this season, to tactics for this clash, and what defeat would mean for both managers, we have the ultimate lowdown on this pivotal game.

We also have the latest on Arsenal following their progress to the quarter-finals of the Europa League, and ask Sky Sports football journalist Ron Walker whether West Ham can topple their London rivals.

Plus, Sky Sports football journalist Charlotte Marsh reacts to Tottenham’s disastrous defeat to Dinamo Zagreb and discusses whether Jose Mourinho’s side can salvage their season domestically, starting with a tricky trip to Aston Villa.