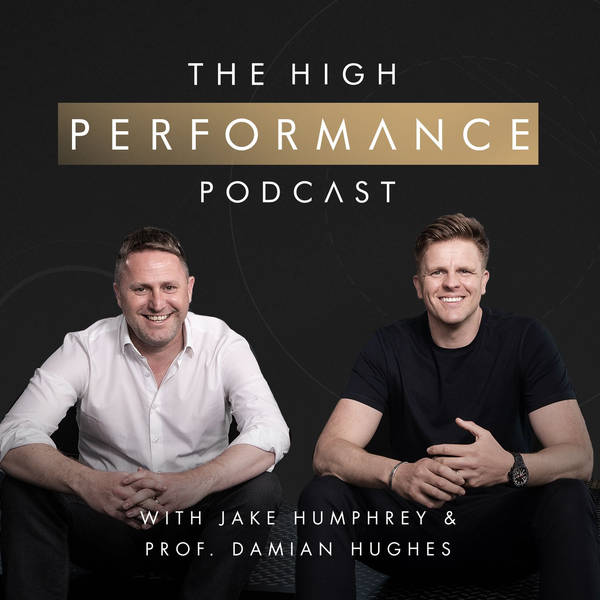 General The Lord Richard Dannatt: The importance of moral and physical courage

A soldier for forty years, Lord The General Richard Dannatt concluded his military career as the head of the British Army. Since retiring from active duty in 2009, he was Constable of the Tower of London until July 2016 and became an independent member of the House of Lords in 2011. He is an expert on military affairs and leadership, was awarded the Military Cross for bravery and persevered after a major stroke in 1977 to eventually become the Chief of General Staff.

During his tenure as Chief of General Staff, he called for better pay and conditions for soldiers, a reallocation of troops from Iraq to Afghanistan and brokered the agreement with the press that allowed Prince Harry to serve in Afghanistan. Lord Dannatt also played a key role in the formation of the charity Help for Heroes in 2007.

You can still get our exclusive offer of 20% off your first order with Mission. We love their teas so please check them out. Type HIGHPERFORMANCE at checkout at missionuk.com.